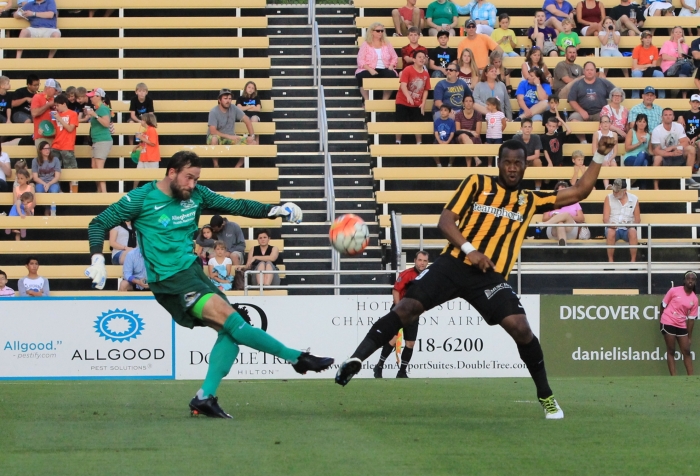 The Charleston Battery closed out the 2017 Carolina Challenge Cup with a loss, their first to an MLS side in the tournament, against Atlanta United on Saturday. Yamil Asad gave … Continue Reading Battery fall to Atlanta to close CCC

Posted February 23, 20171 Comment on Battery hold on for well-fought draw against Columbus 2017

Battery hold on for well-fought draw against Columbus

Matchday Two of the Carolina Challenge Cup took place on Wednesday, with the hosts Charleston Battery opening the night against the Columbus Crew. The Battery and Crew share a little … Continue Reading Battery hold on for well-fought draw against Columbus

Atlanta United lost their first match of the Carolina Challenge Cup. But Atlanta United’s fan clubs were great company despite the result.

The Battery were at the late drama again, opening their Carolina Challenge Cup campaign with a draw against the Sounders thanks to a 92nd minute Kotaro Higashi equalizer.

Mike Azira, who played for the Battery between 2012-14, is helping the Mengo Children’s foundation with a fundraiser for children in his native Uganda. 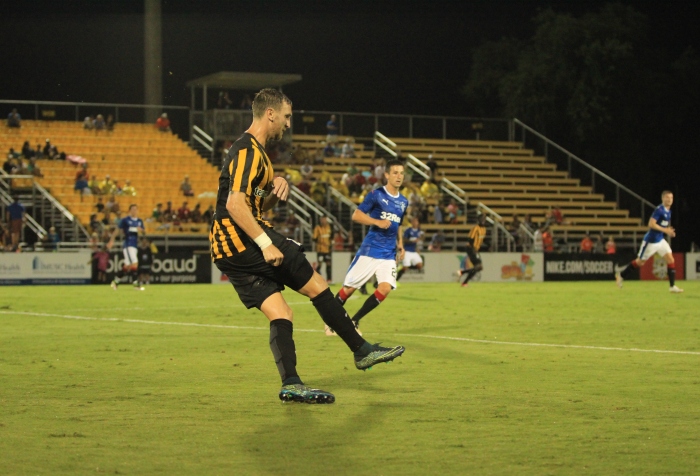