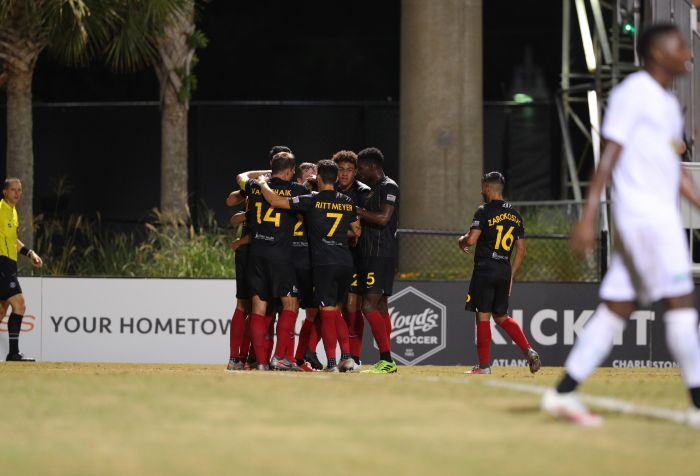 The 2020 Battery: A Photography Spotlight

Throughout the difficult year that was 2020, watching the Battery was a short respite from the troubles of the world. There were highs and lows, set against the backdrop of … Continue Reading The 2020 Battery: A Photography Spotlight 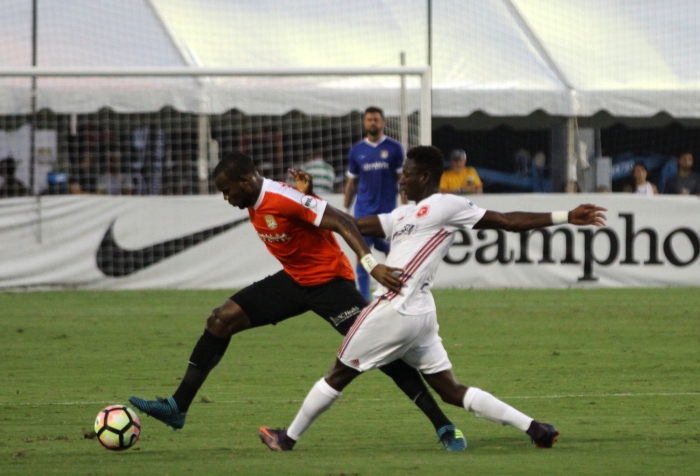 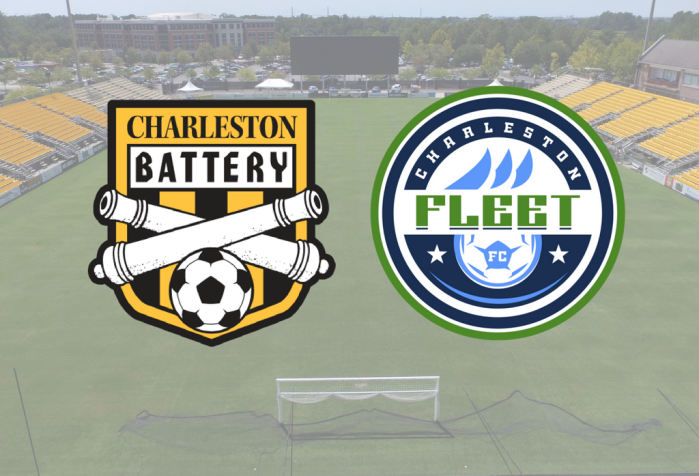 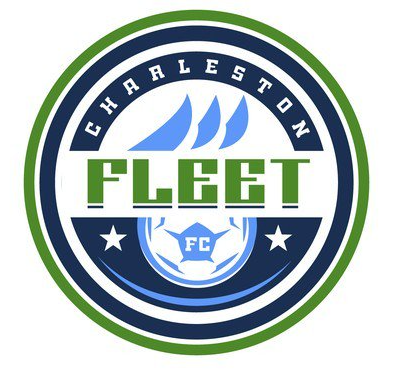 Charleston’s newest sporting edition, WPSL’s Charleston Fleet took home the spoils of their inaugural match, winning against the Carolina Rapids by a score of 1-0 thanks to a goal from Sarah Cardamone. … Continue Reading Defense stands strong as Fleet prevail in inaugural match

Battery get revenge on Jacksonville to advance in Open Cup

The Charleston Battery’s fourth round US Open Cup tie against the Jacksonville Armada was settled by a 24th minute own goal, which was enough to see them through after a tough … Continue Reading Battery get revenge on Jacksonville to advance in Open Cup

Posted May 4, 20171 Comment on An Interview with Charleston Fleet GM Sarah Michner 2017

Posted May 2, 20171 Comment on Battery announce affiliation with Charleston Fleet 2017

The Charleston Battery have announced an affiliation with 1st year WPSL side Charleston Fleet, who will play their first game at MHS as part of a double header on June 3rd.