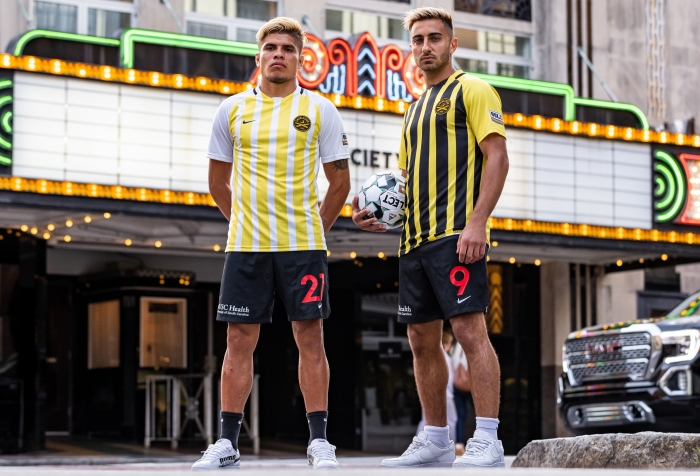 Battery Nod to the Past With New Kits

With two weeks to go until the start of the new USL Championship season, the Charleston Battery unveiled their Home and Away Kits for the 2021 campaign. The event, open … Continue Reading Battery Nod to the Past With New Kits 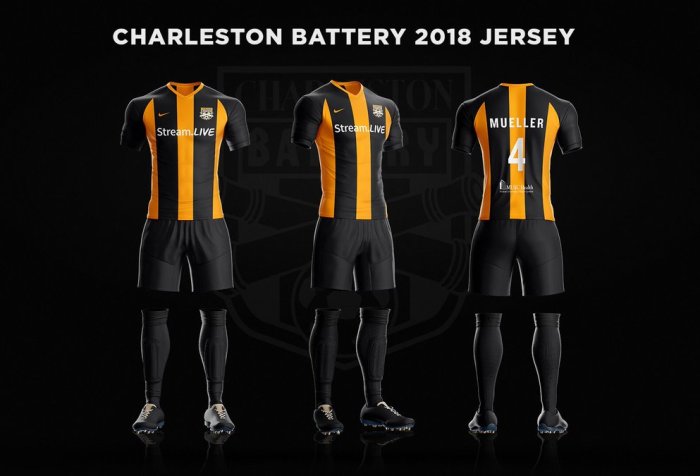 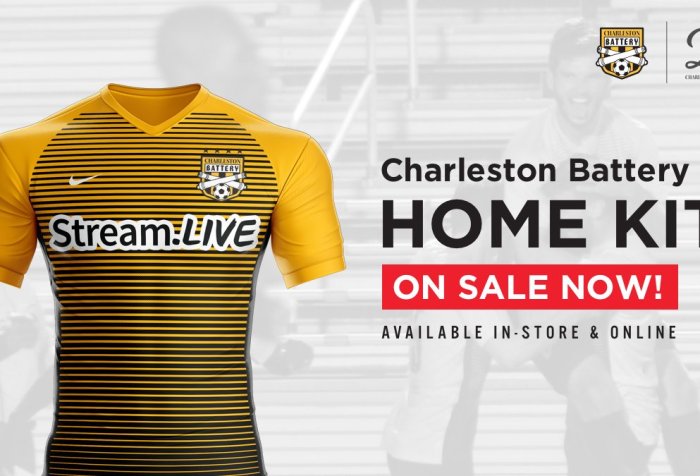