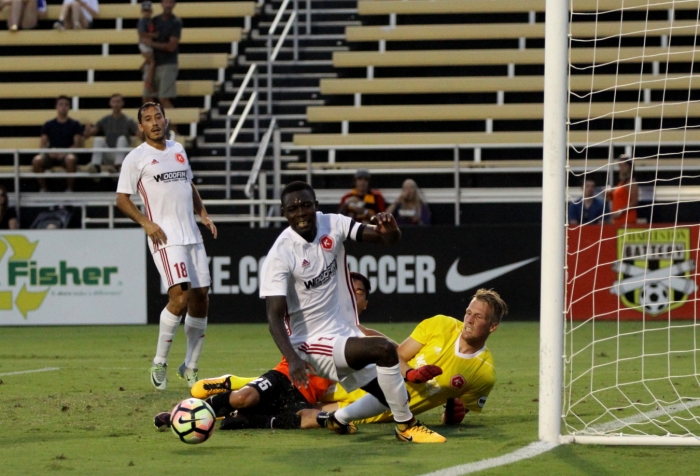 In the Charleston Battery’s first home game in over a month, Heviel Cordoves‘ third goal of the year was what separated the Black and Yellow and the Richmond Kickers. It was a frustrating … Continue Reading Cordoves flick lifts Battery over Richmond 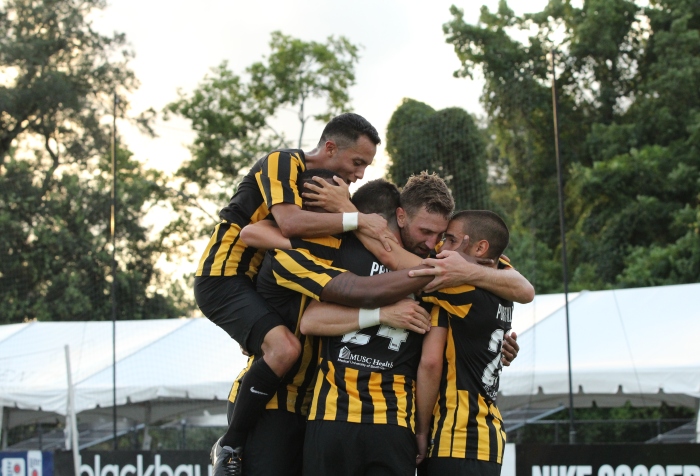 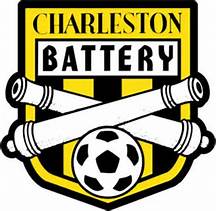 Going into the new season presents a new chapter, and new challenges. While the offseason provided its ups and downs, one could make a case for the former being more … Continue Reading Battery 2016 Season: A Definitive Preview