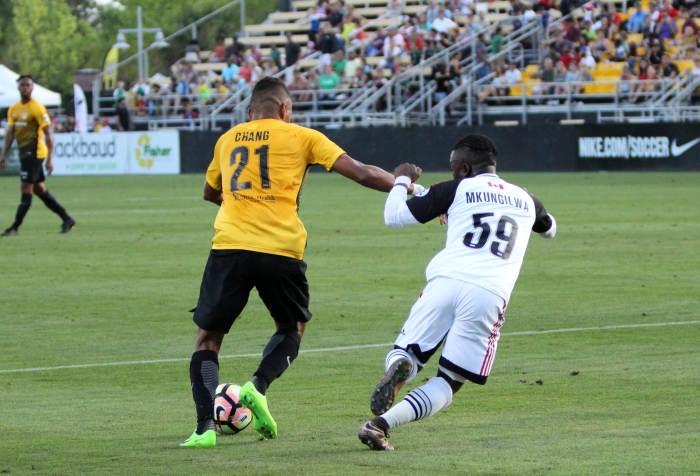 Romario Williams’ brace earned a point for the Battery against the Ottawa Fury, which was enough for them to stay top of the east 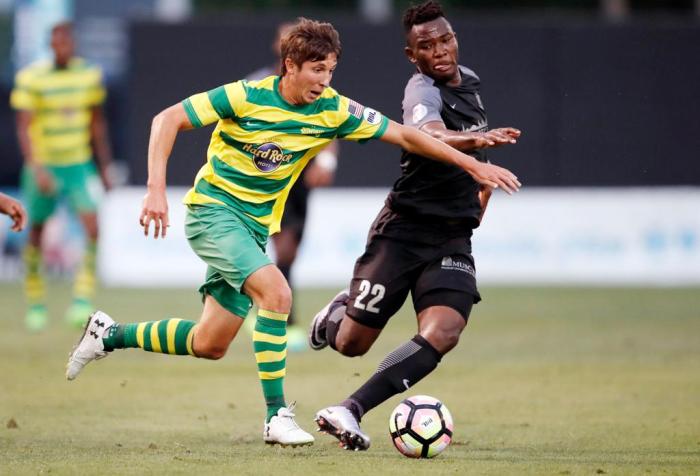 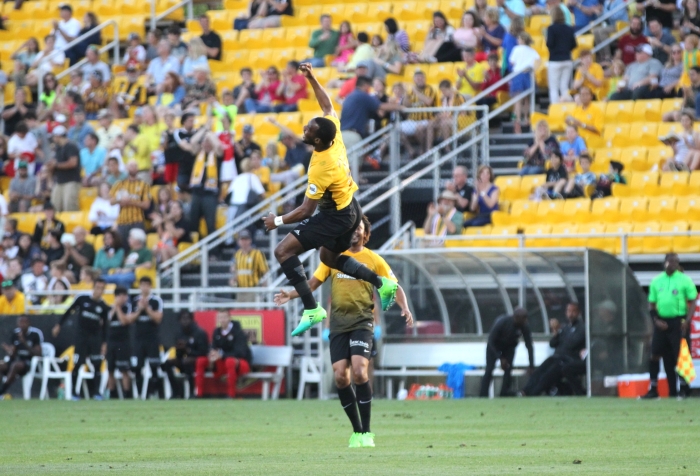 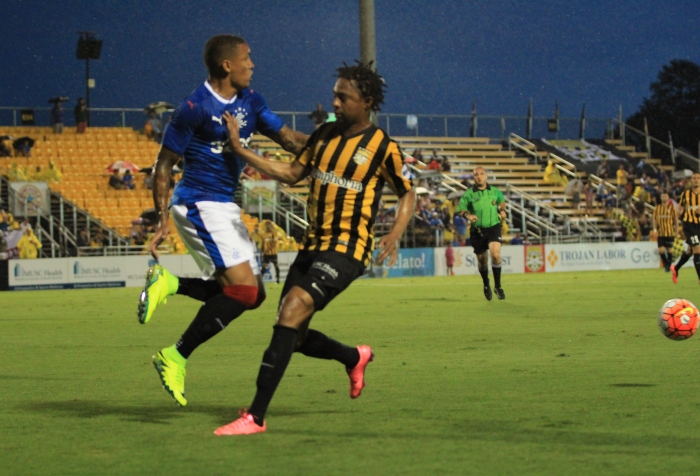 Battery to be broadcast on Jamaican TV station TV7

Jamaican TV station TV7 are broadcasting the Battery, with Raggae Boys Williams and Woodbine as the focus

The Battery could face old foes Atlanta Silverbacks, or may face FC United Bantams depending on results in the first round of the US Open Cup 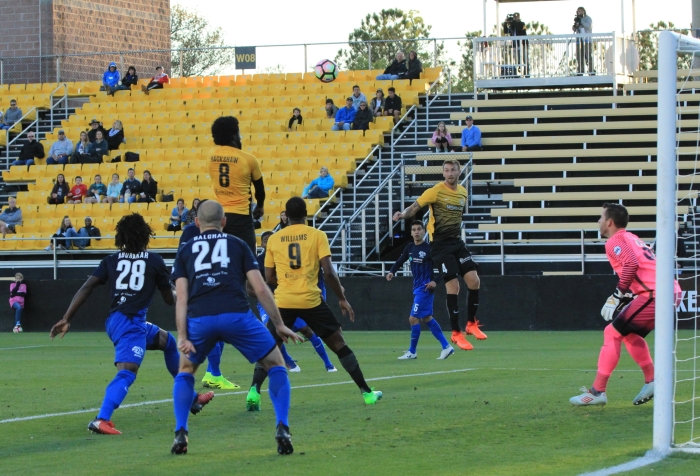 The Pittsburgh Riverhounds took all three points away against the Charleston Battery after Corey Hertzog’s late header stunned the home side, handing them their first loss of the season. The … Continue Reading Late Hertzog goal steals points as Battery fall to Riverhounds 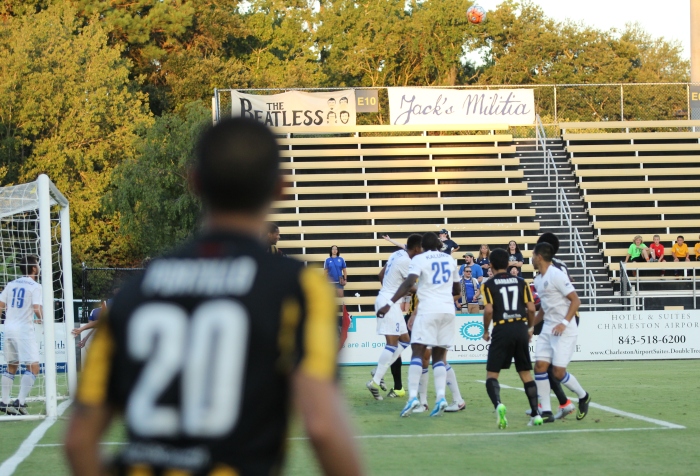 Battery prevail in Charlotte behind second half goals