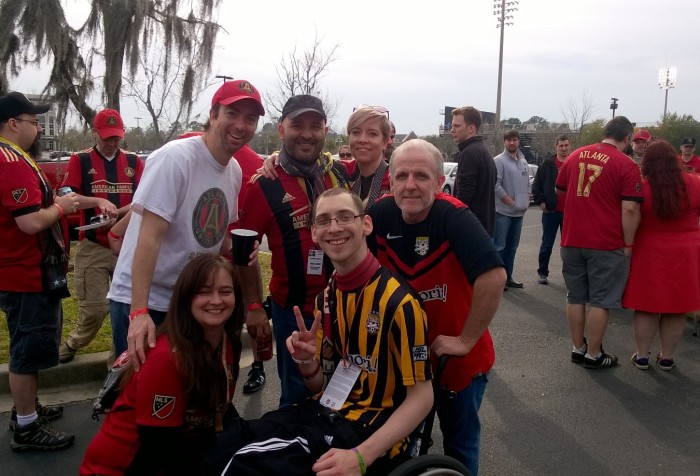 Atlanta United lost their first match of the Carolina Challenge Cup. But Atlanta United’s fan clubs were great company despite the result. 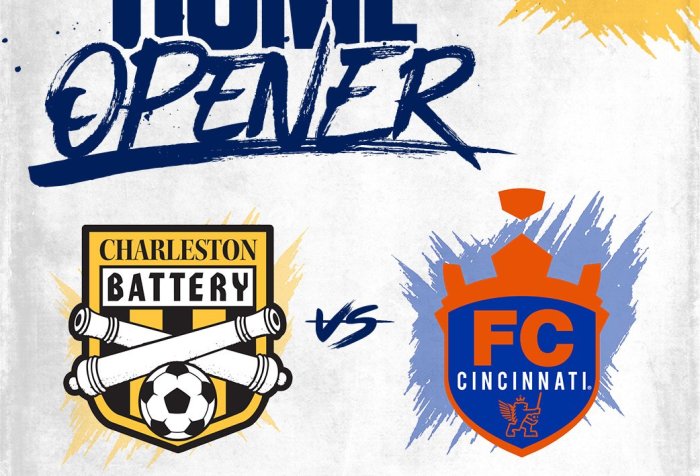 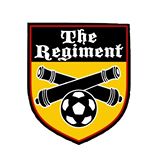 The Regiment Rolls Out the Welcome Wagon

A/N While the Battery’s high profile friendly with Rangers FC of Scotland isn’t until next week, players have arrived to get acclimatized, with fans not too far behind. With that in mind, … Continue Reading The Regiment Rolls Out the Welcome Wagon

Posted June 5, 20166 Comments on The Regiment Interview with Eric Bowman: Part One 2016

The Regiment Interview with Eric Bowman: Part One

A/N Battery owner Eric Bowman took time to sit down with the Official Supporters’ Club, The Regiment, earlier this week, and was kind enough to give some insight into things … Continue Reading The Regiment Interview with Eric Bowman: Part One 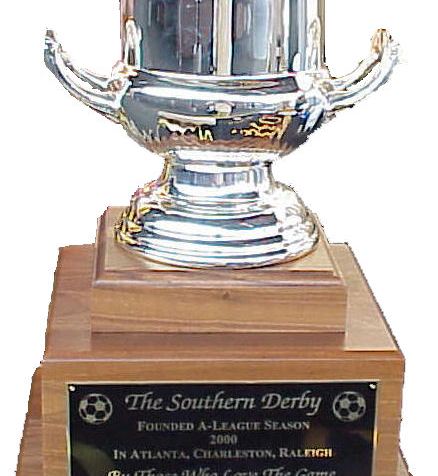 On the Southern Derby Cup

A/N: Regiment Prez Mike Buytas is back for another Regiment update. This time he highlights the importance of the fans’ presence on their travels as well as at Home. As … Continue Reading Road Warriors: Three rules for Regiment away days.

A/N The Regiment are the Battery’s first Official Fan Club, with members following the Battery home and away since 1999. Speaking to President Mike Buytas, he outlined the Regiment’s plans … Continue Reading Regiment looks to continue tradition going into 2016